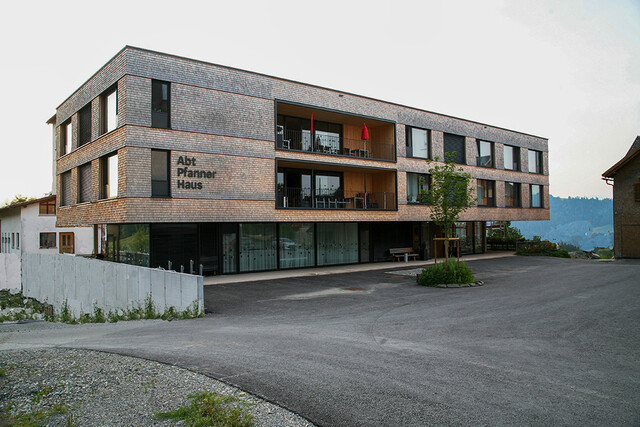 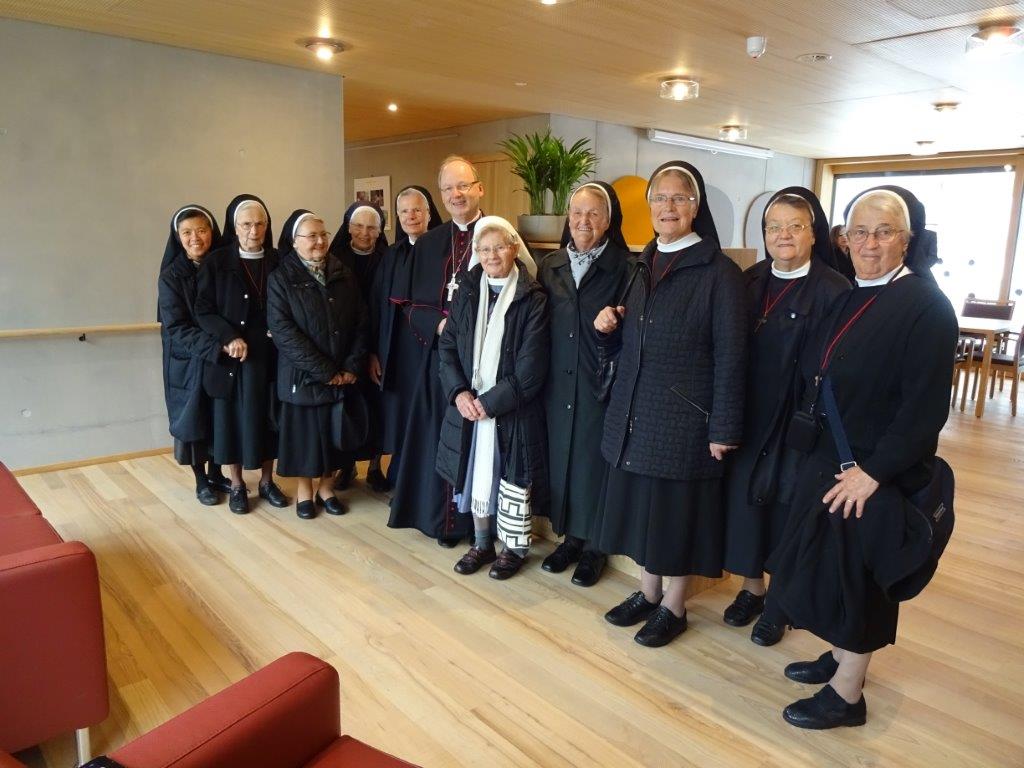 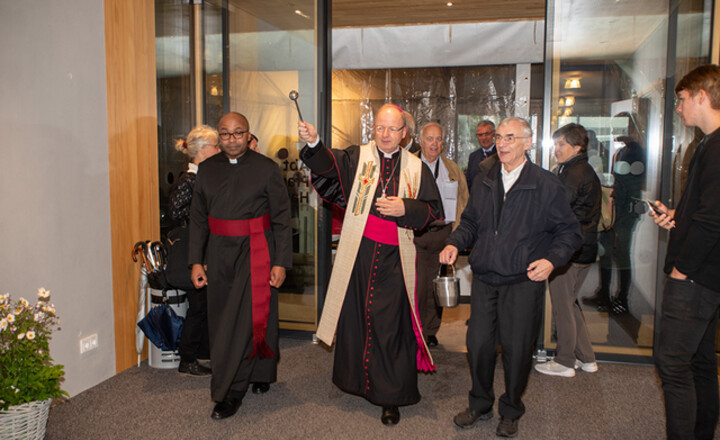 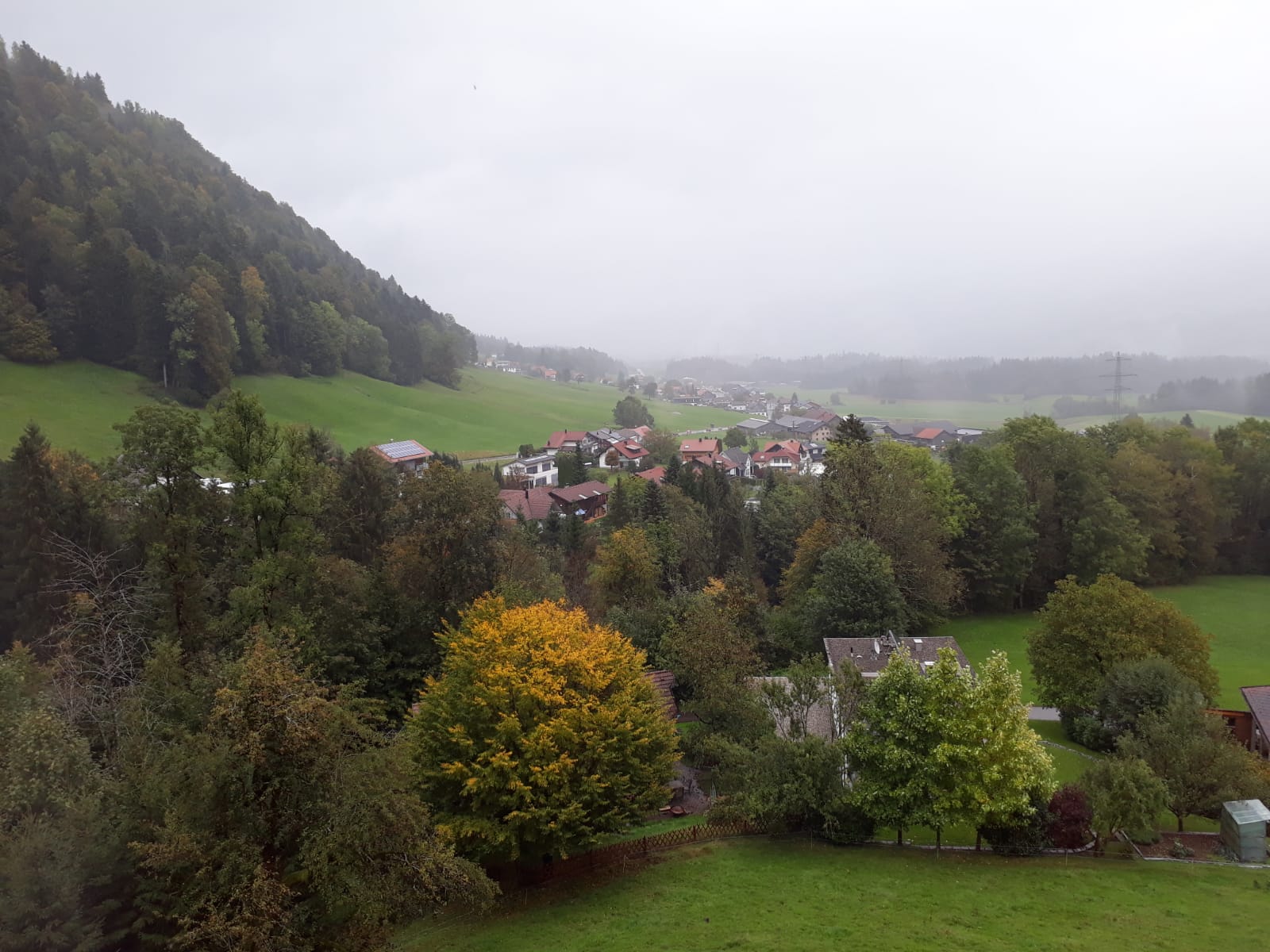 The Extraordinary Missionary Month of October began in a truly extraordinary way with the opening and blessing of the Abt Pfanner Haus in Langen, Austria, the birthplace of our Father Founder.  On October 5-6, 2019, Missionary Sisters of the Precious Blood (CPS) from Austria, Germany, the  Netherlands and Rome, the Missionaries of Mariannhill (CMM) and the people of Langen celebrated with joy and thanksgiving the life of Abbot Francis.  Rain did not dampen the festivities which included a special evening prayer on Saturday prepared by our Sisters from Austria and a festive Sunday mass at the parish to commemorate Father Founder's 110th Death Anniversary. 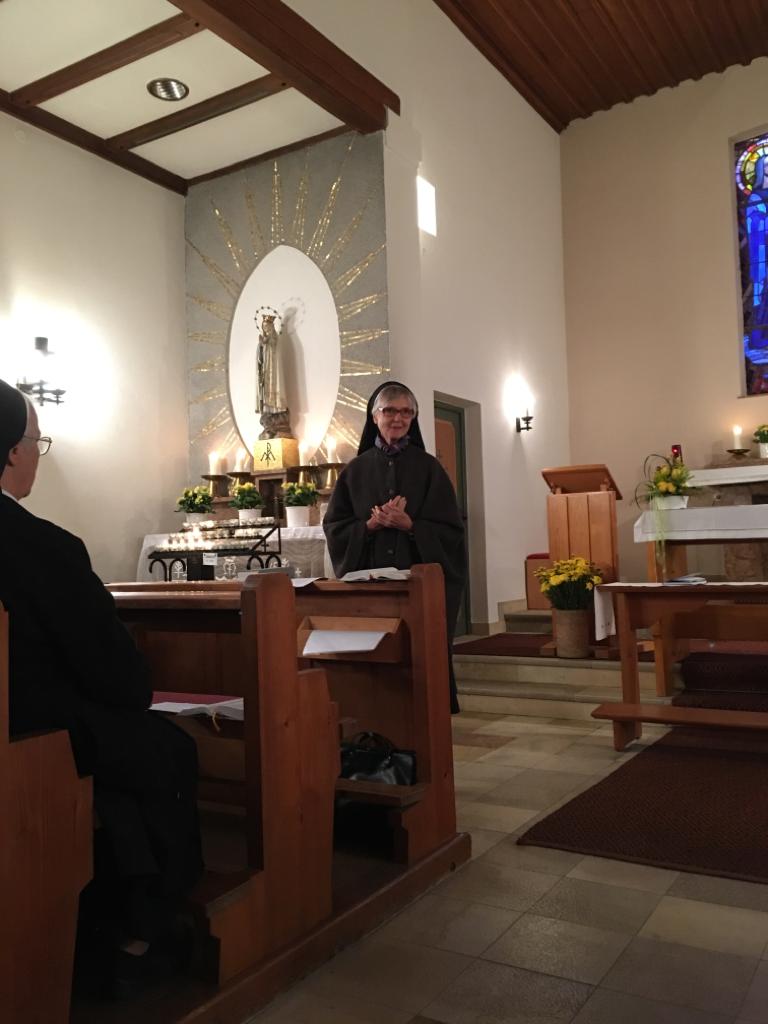 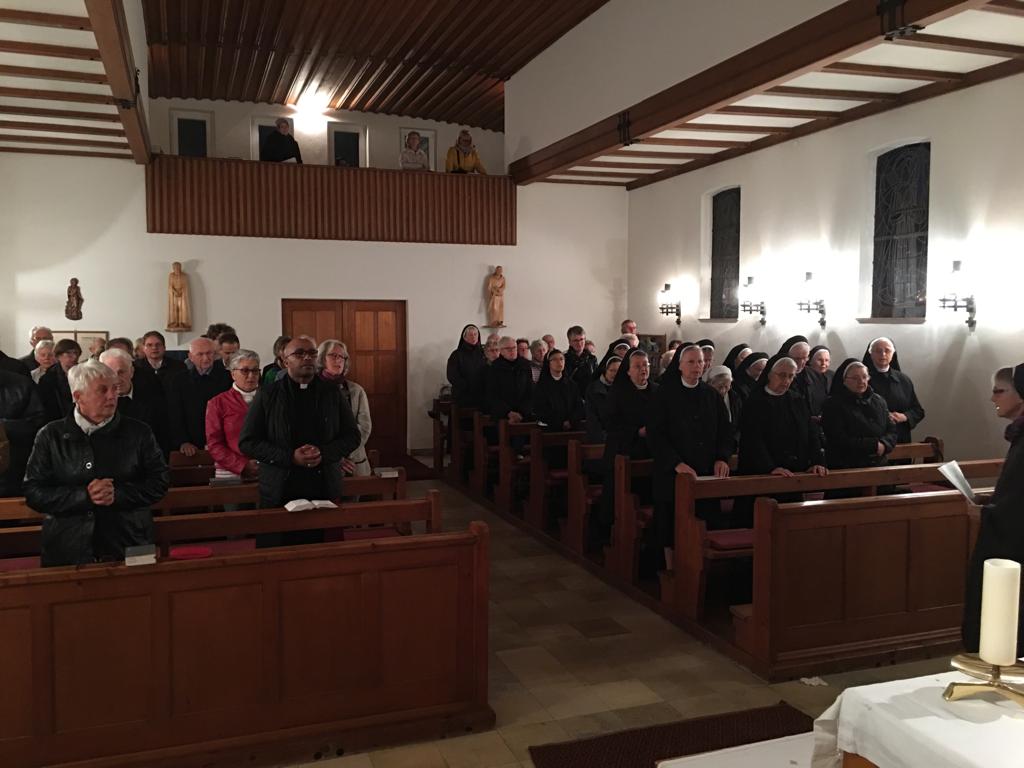 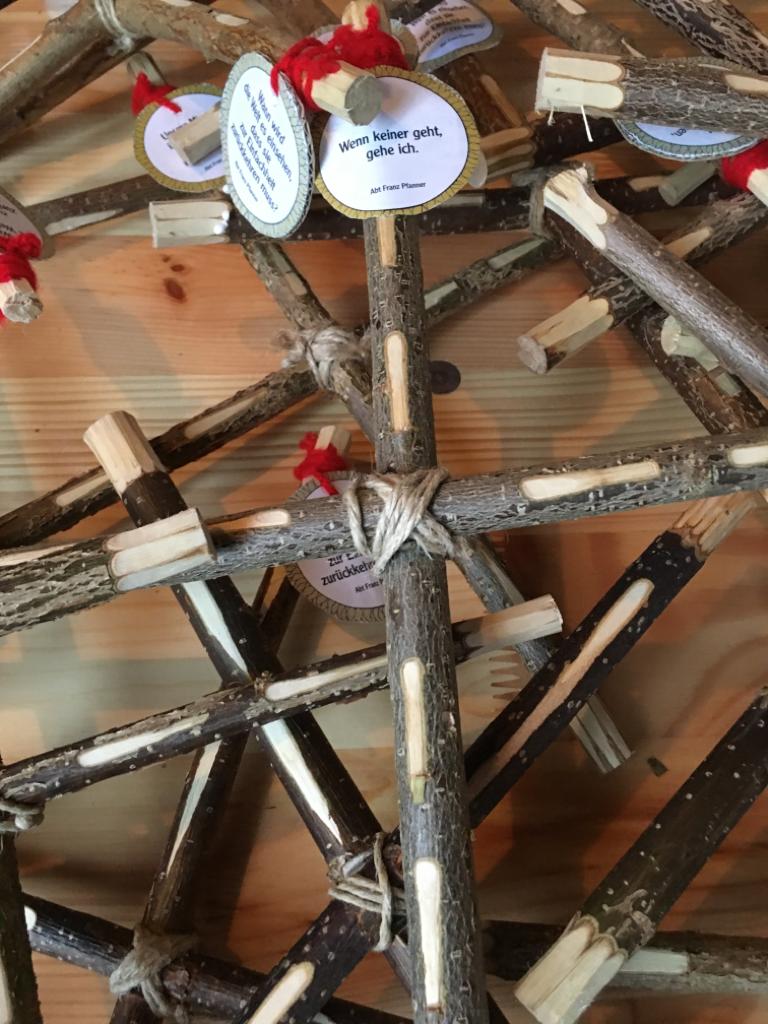 If no one goes, I go!   Evening Prayer Reflection

Visit to the Family Home of Abbot Francis Pfanner