As the cradle of our Congregation, South Africa is the only country where we have two provinces,

Abbot Francis started our Congregation when he saw the great need
of education for women and girls. From the time of our foundation
in 1885 education, pastoral and medical work have been our main focus.
Even today we are still greatly involved in education, health, social and pastoral ministries. 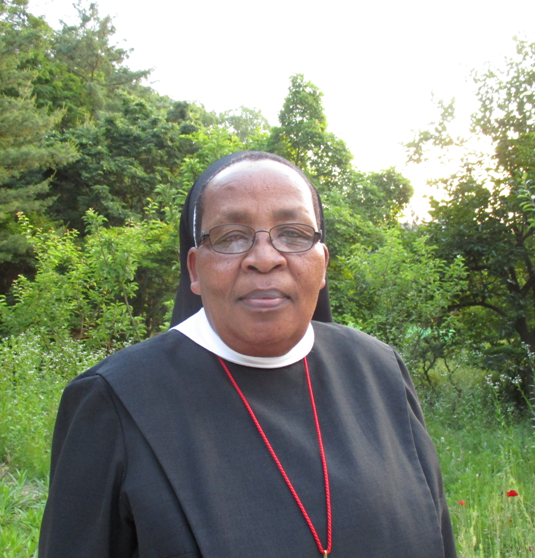 Eastern Cape
Provincial Superior
Sr. Fidelis Mary Mabhulu In Eastern Cape, we have ten communities and serve in three Dioceses:
Mthatha Diocese, Queenstown Diocese and Kokstad Diocese.
It was in Mthatha that our first local Sisters entered our congregation over 80 years ago.
In Mariannhill, we have six communities serving in the Dioceses of Mariannhill and Umzimkulu.

FOr information about our      Mariannhill Province
Emaus Heritage Centre   AND  EASTERN CAPE PROVINCE       and   Welcome to Ikhwezi Lokusa! 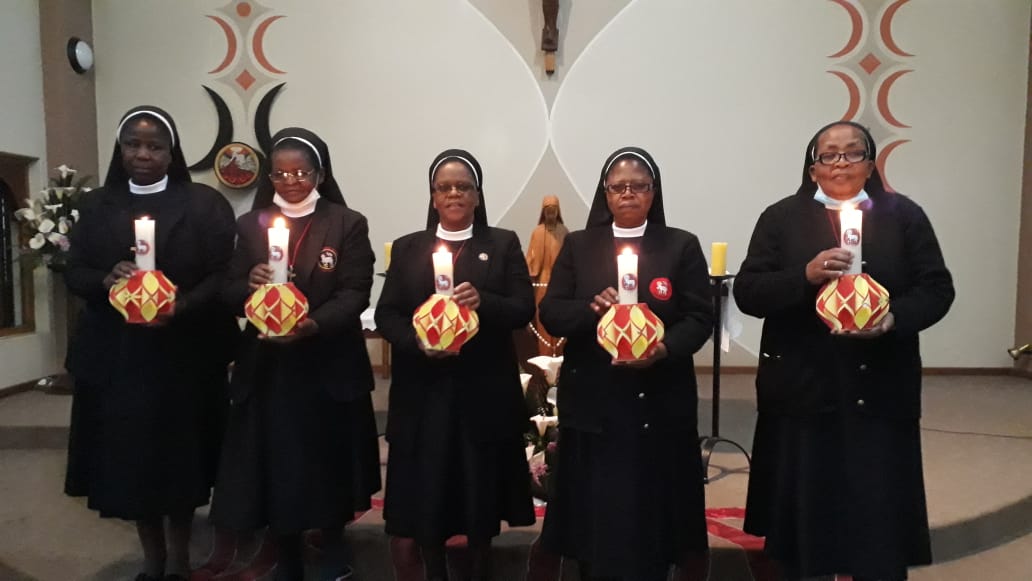