General Chapter 2017 - The space of our tent widens

As we have said goodbye to the month of August and are almost halfway the great task entrusted to us here at the General Chapter in the USA, it is time for an overview over the last two weeks.

The first days of the chapter were filled with the reports – namely the report of the General Council and the Financial Report. Because all delegates got the Provincial/Regional Reports beforehand, we really could focus on our congregational reality. The General Council Report was divided into three parts, as we in our provinces/regions had worked on: Sustainability for Mission, Interculturality for Mission and Formation for Mission. We were given time to reflect on the present reality of our congregation, the critical moments, the hopes and the turns the congregation has to consider as a way forward.

On Thursday 24 August we tried to collect the seeds for the future. After a considerable time of reflection our facilitator asked us to express our dreams for our congregation for the next five years and write them on a little “paper-tent”. 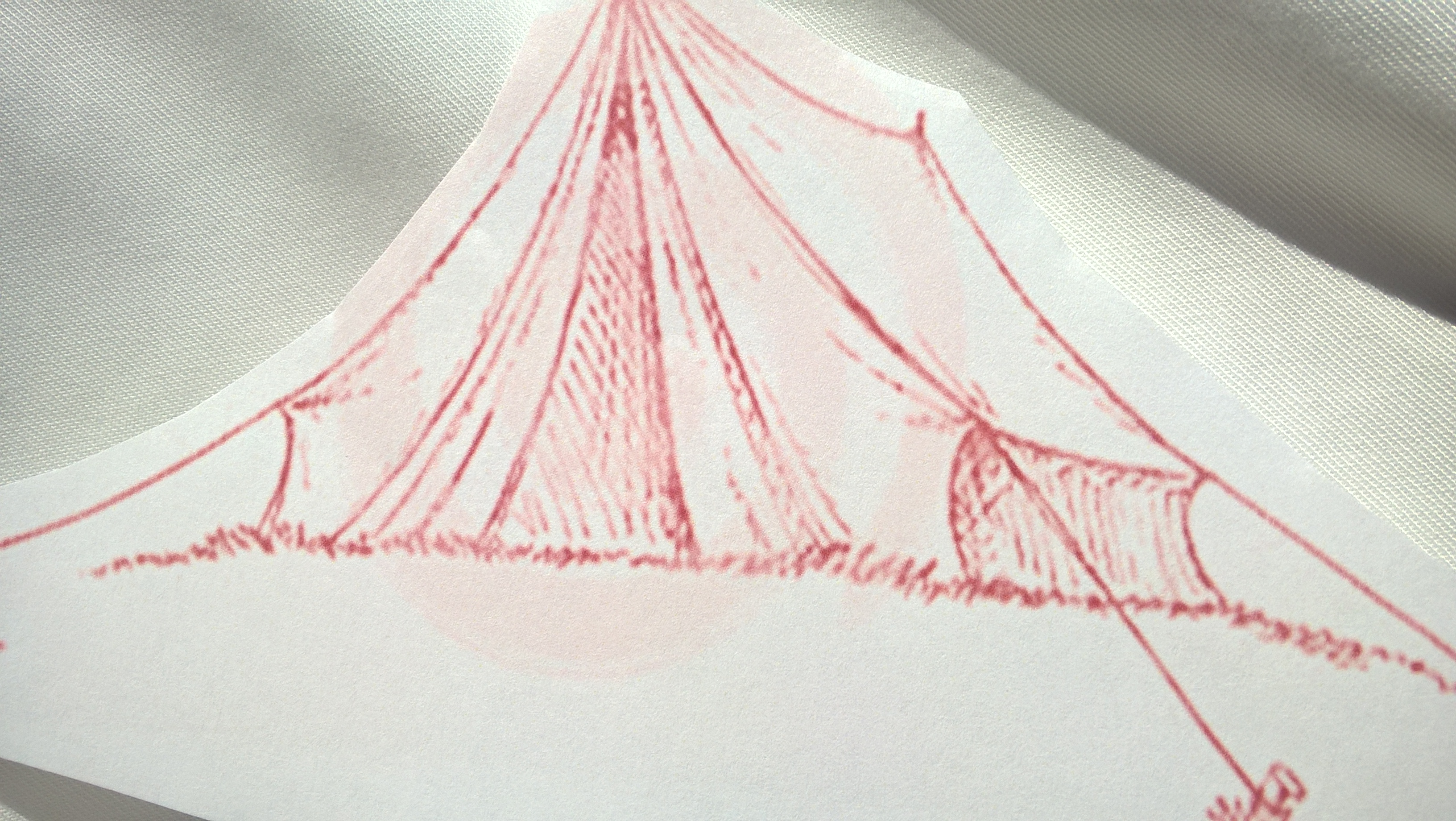 An important topic “Intercultural Formation for Mission” was tackled the next day by Br. Seán Sammon FSM, a Marist Brother, who is a formator in an international setting in the USA and a seasoned psychologist.

On the 26th of August, we deepened our knowledge on the topic of international formation through Sr. Maria-Luise Wagner, who is the formator of the international novitiate in Toronto. On the evening of the same day we had our first social evening, which was filled with dances and skits.  We laughed heartily in the midst of our busy schedule.

Sunday was a day of prayer and rest, to replenish our energy in preparation for a new week.

Fr. Frank Morrisey, OMI, an expert on canonical issues enlightened us on matters of Canonical and Civil laws. He is not only an expert, but was able to deliver the heavy topic in a lively and interesting manner, using various practical examples. 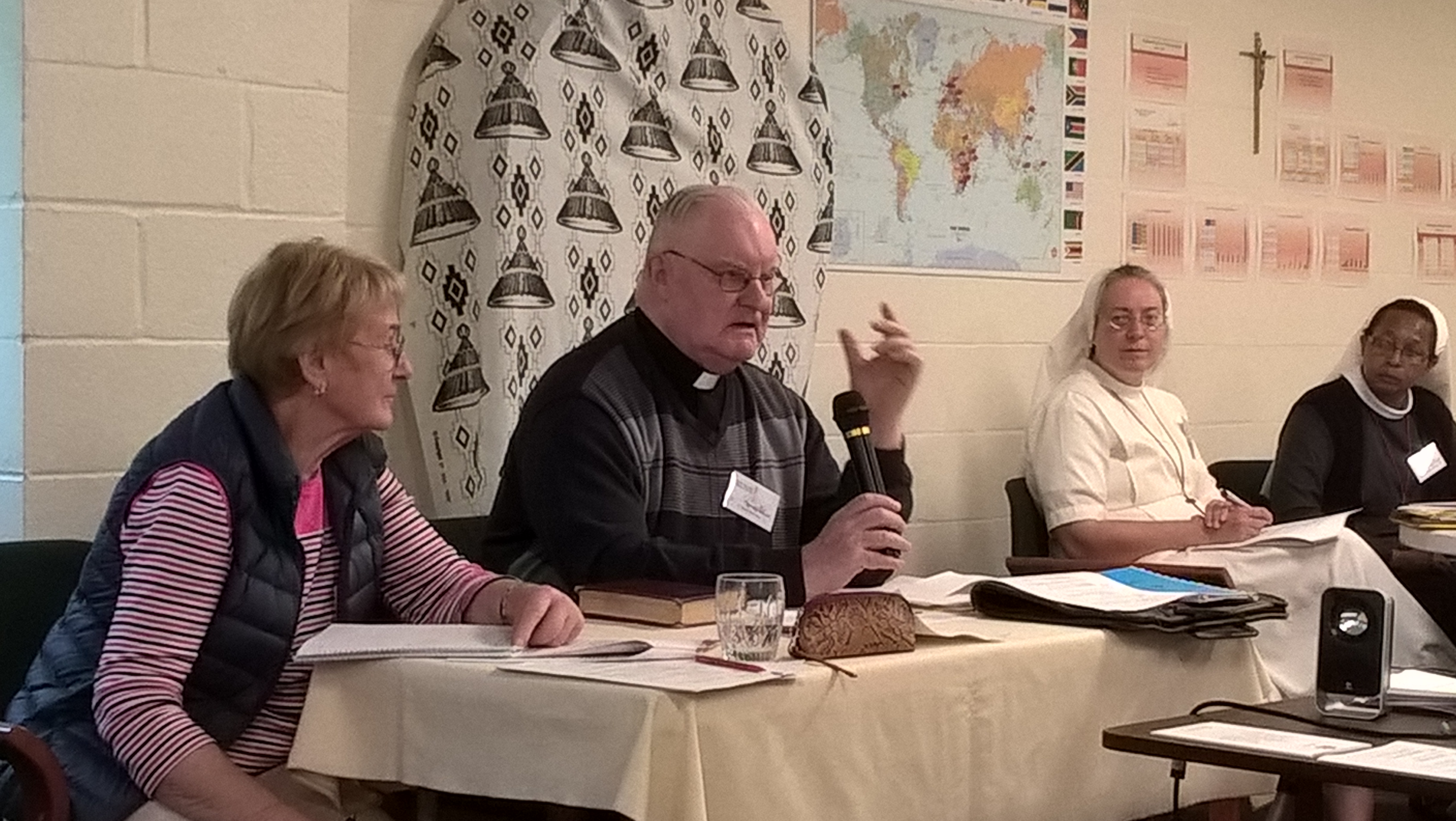 Wednesday 30th August was a special day. The Generalate, through the sisters of the North American Province, had organized an well prepared outing to the capital city of USA, Washington DC. The comfortable spacious Elite Bus carried 50 sisters. We toured around the town of Washington DC and visited important places, such as the marvellous “Basilica of the Nationals Shrine of the Immaculate Conception”, where we attended Holy Mass. The basilica has many inner compartments and we were happy to have a guided tour. We also had enough time for adoration of the Blessed Sacrament and personal prayer.

After lunch we visited other places such as the Capitol, the White House, the Memorial of Martin Luther King and the Memorial of Ibrahim Lincoln where Martin Luther King delivered his famous speech “I have a dream”. As we walked around, we attracted a lot of attention from onlookers, who were interested to know who we are. This resulted into interesting conversations. 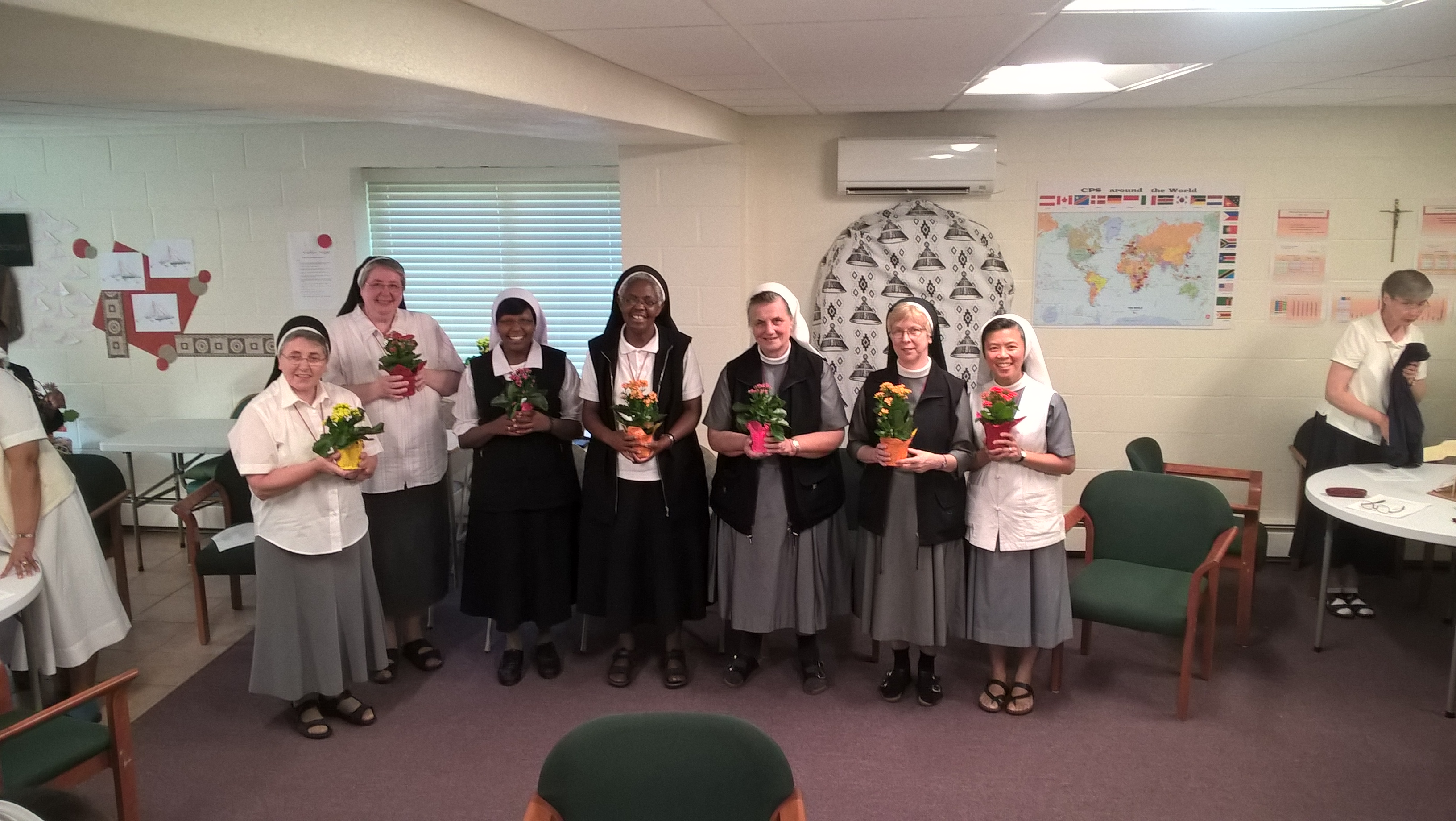 The discernment process of the election of the new leaders of our congregation began on Thursday morning and continued throughout the day. The closing of the day entailed a beautiful ceremony of thanksgiving for the outgoing General Administration organized by the Zimbabwean Province.

We kindly request you to continue praying for us, as we carry out the discernment process of the new leadership team.